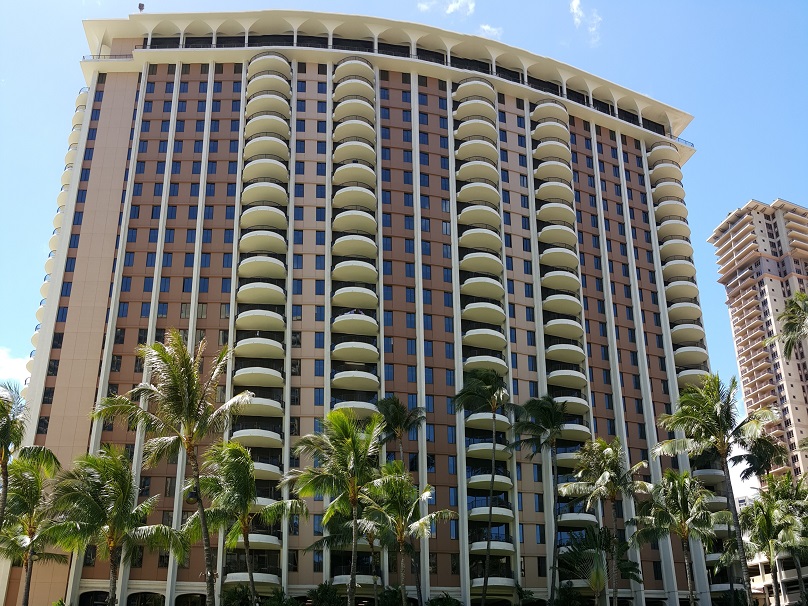 Hilton Hawaiian Village, Waikiki on the Island of Oahu, Hawaii

Lagoon Tower Sales Center Renovation – Renovation of the existing sales center for the future Grand Islander tower. Work included large scope abatement in an active tower. Unique challenges for this job include logistics, existing conditions and value engineering. As an active tower, noise was an issue that had to be adjusted for. Existing plumbing to be relocated had to be scheduled in such a way that it’s impact was minimized. The entire space needed to be abated but in such a way so as to not garner attention. Access to the site was limited, and solutions to structural scope (ie bringing in materials) were required. Access to the second floor was limited due to the lack of a dedicated freight elevator. Final designs had not been released at the time of the bid, so the final drawings caused a significant increase in costs. Nan and it’s subs worked for 3 months trying to finalize materials based on costs, aesthetics, and availability to provide a comparable product based on the designers intent. It should be noted that the HVAc and MEPS in general were especially difficult due to the ceiling limitations in this space. Meanwhile, the project deadline was ticking, and only 2 weeks of extension was afforded to us, and the work was completed successfully. Total value at $3.4 million. 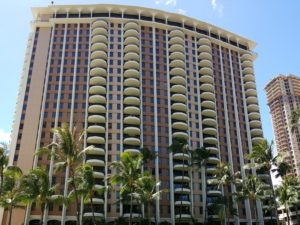 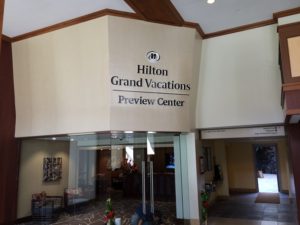 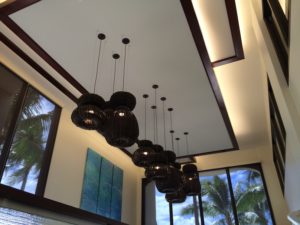 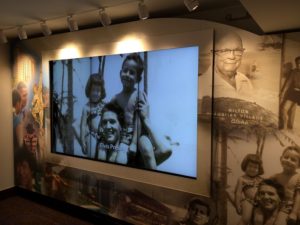