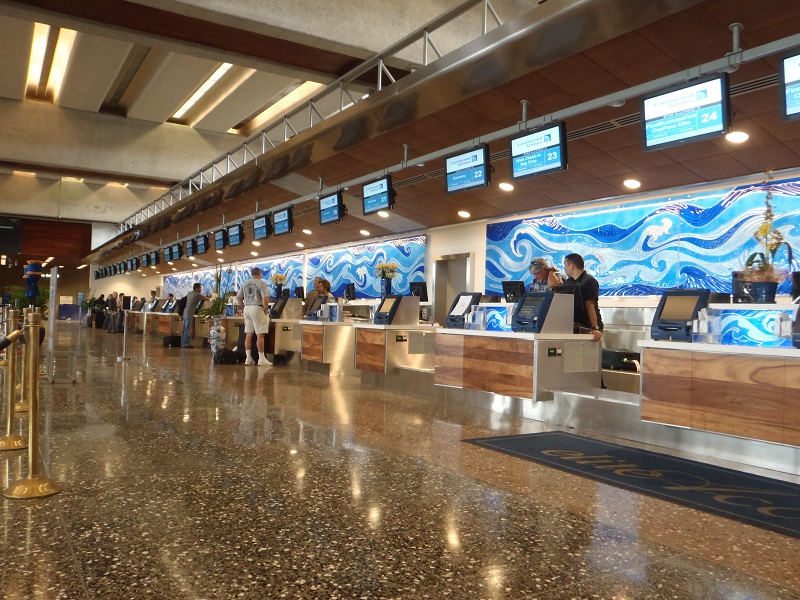 As a part of the State of Hawaii’s $3.2 billion Airports Modernization Plan, this project included the integration of a state-of-the-art Explosive Detection System (EDS), consisting of 16 EDS machines that specialize in detecting weapons, explosives, and other contraband materials for outbound baggage at the Honolulu International Airport. The project scope also included modifications to the existing Baggage Handling System (BHS) and improvements in the ticketing lobbies to accommodate the EDS system.