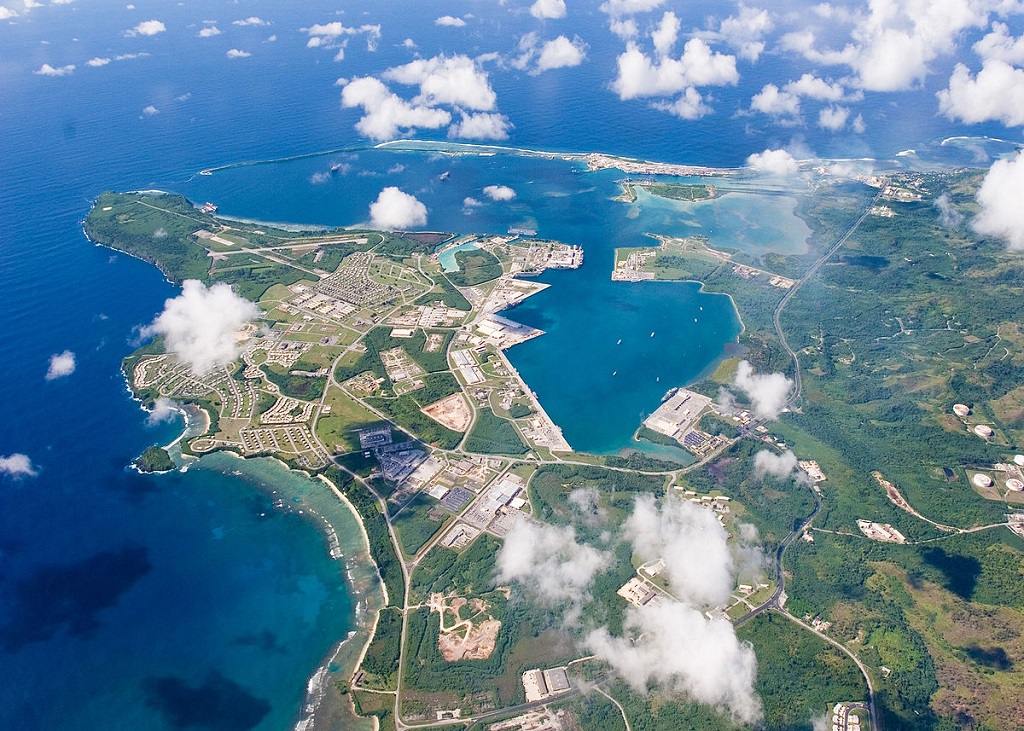 Nan, Inc.’s joint venture with Caddell Construction Co., Caddell-Nan JV (CNJV), was awarded its third Government contract in Guam during the first quarter of 2020.  The $204 million award is a design-build contract for the Bachelor’s Enlisted Quarters (BEQ) D & F.  Each BEQ consists of two towers that will accommodate 300 rooms.

This contract award is the second project in Guam for the Caddell-Nan JV.  The first project is for the $56 million Apra Medical/Dental Clinic that was awarded in July of 2018 and expected to be completed in early 2021.

In March of this year, CNJV was awarded their third contract in Guam worth $117 million for the design-build of the Bachelor’s Enlisted Quarters H.  As with BEQs D and F, the multi-floor building complex is the residence for unaccompanied enlisted U.S. military personnel.

Both companies, Caddell Construction Co. and Nan, Inc. will continue to explore opportunities in Guam and continue their 10+ year partnership.  Together, they strive to become the Government’s premier contractor in Guam and the Mariana Islands in addition to their outside projects.

The Alabama-based Caddell and Honolulu’s Nan, Inc. have several projects outside of Guam that was recently completed in 2019.  Three historic renovation upgrades to the Pacific Air Command’s Headquarters at Hickam AFB as well as the new Medical/Dental clinic at Kaneohe Marine Core Base Hawaii.